The following story of a Hindu Legend represents the journey Inge is in, and what fueled her to guide others through the I aM Masterclass… 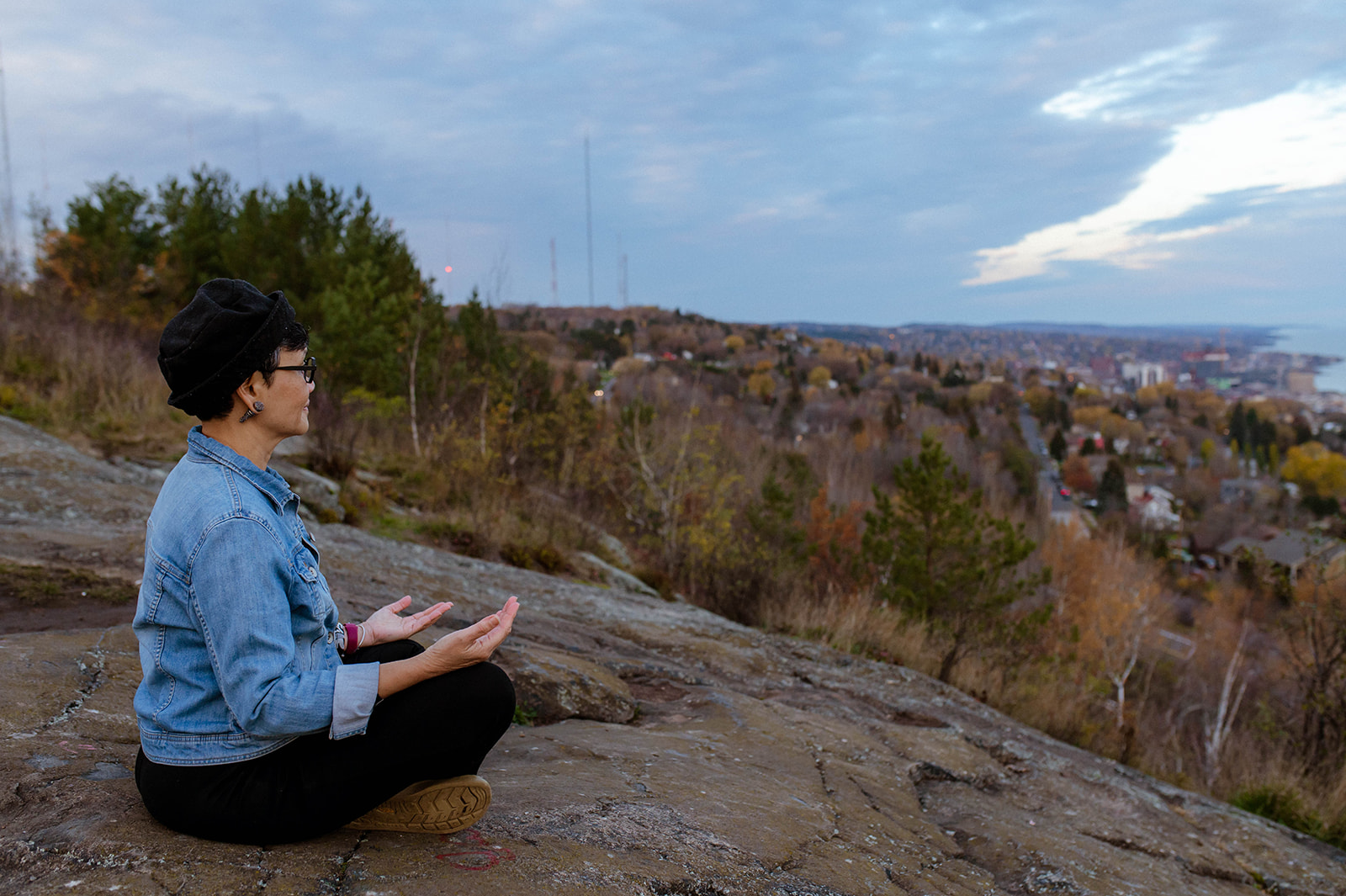 That at one time all men on earth were gods, but that men so sinned and abused the Divine that Brahma, the god of all gods, decided that the godhead should be taken away from man and hid some place where he would never again find it to abuse it.

“We will bury it deep in the earth,” said the other gods. “No,” said Brahma, “because man will dig down in the earth and find it.”

“Then we will sink in the deepest ocean,” they said. “No,” said Brahma, “because man will learn to dive and will find it there, too.”

“We will hide it on the highest mountain,” they said. “No,” said Brahma, “because man will someday climb every mountain on the earth and again capture the godhead.”

“Then we do not know where to hide it where he cannot find it,” said the lesser gods. “I will tell you,” said Brahma. “Hide it down in man himself. He will never think to look there.”

And that is what they did. Hidden down in every man is some of the Divine. Ever since then he has gone the Earth digging, diving, and climbing, looking for that godlike quality which all the time is hidden down within himself.”