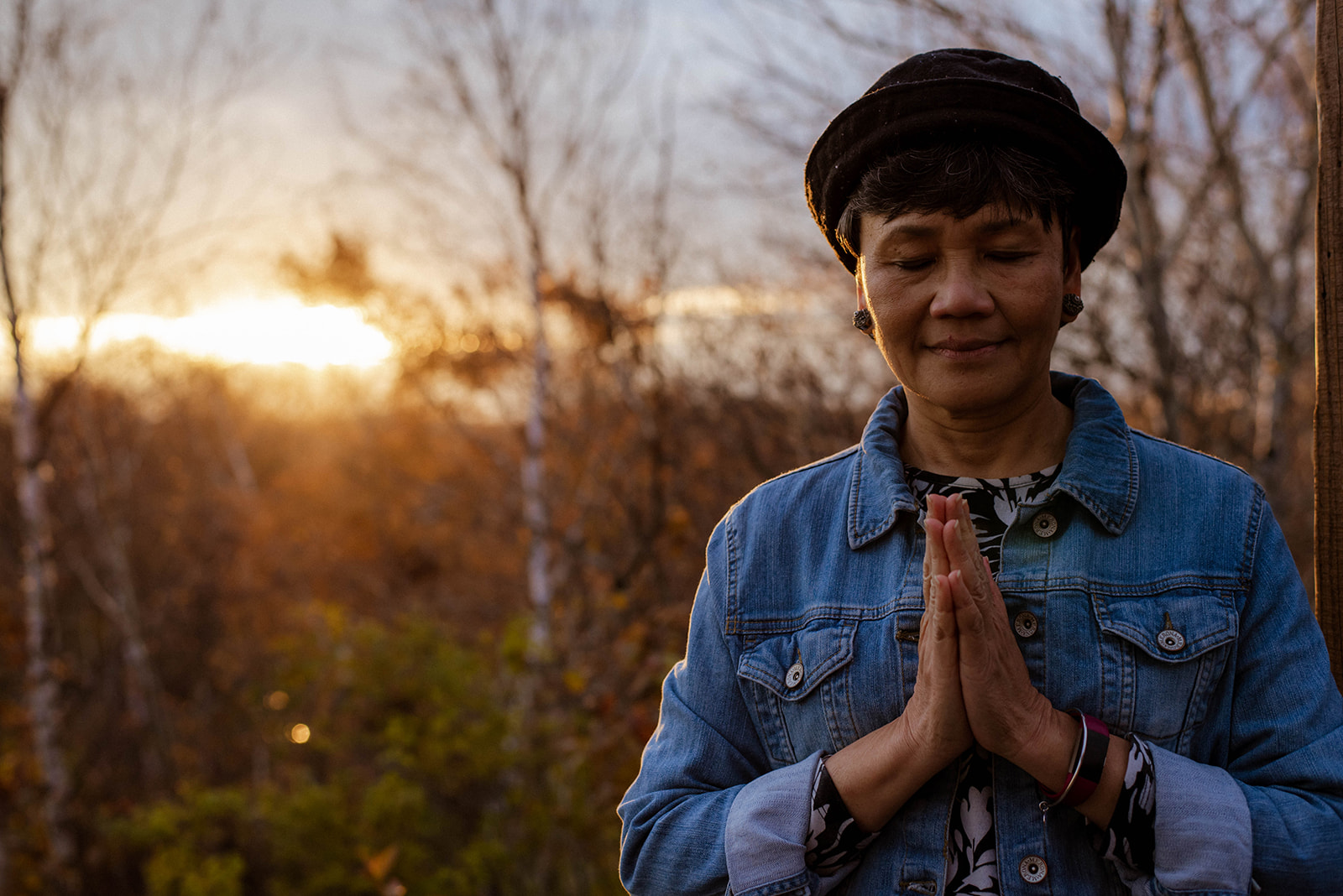 Has this question ever crossed your mind?

You are a spiritual being, currently having human adventure and experiences here on earth. As a spiritual being, you are much more powerful and encompass much more potential than you realize. You were born equipped with talents, gifts, and resources that are uniquely yours to become the freest, fullest, most expansive version of you that you can imagine.

The only limitations that exist are the ones you impose on yourself, and the ones the world outside of you does. If you knew you had the full support from the greater intelligence that created you, that anything is possible, what would you love to experience, become, and share with the world? Entertain this question, often!

Your Guide to Living Your Inspired Life

Inge is a speaker, writer, and transformational teacher, certified through the Brave Thinking Institute. She guides individuals — students, professionals, business owners, and retirees — privately and in a group setting. She helps them design and build their dreams, recognize fears and challenges, use them as a springboard into becoming a stronger and bolder believer of their potential. As a result, they’re enjoying an inspired and fulfilling life.

The journey of life was not smooth for Inge from a young age. She lost her mother when she was six, two days after giving birth to a baby brother. Eleven months later, this brother died due to bronchitis. Not long after, she and her older brother moved to a different city to be raised by her aunt, separating her from her dad. Within 18 months, three big changes hit her little world – losing her mom, a baby brother, and being separated from her dad.

She grew up becoming a controlling person with almost no room for flexibility. This behavior affected her relationships with people that were close to her. She was rushing from one thing to another, un-present in her own life, and missing out on valuable moments in life. She became a workaholic and insomniac, and her wellbeing was suffering.

In pursuit of a life of peace and joy, growth and expansion, she was called into a journey inward — exploring and recognizing the presence of something greater than herself. She immersed herself into a journey of personal development. This bold step opened her to a series of life transformations. She found her I aM and never stopped